In 1981, Raiders of the Lost Ark burst onto the screens of theaters across America. It was an updated take on the old serials with non-stop adventure and action that brought the audience along for a wild ride.

Making a movie that has been called the greatest action-adventure film ever made doesn’t happen by accident or by a solopreneur. It required a massive number of partners, allies, and team members.

Raiders was nominated for 9 Academy Awards and won 5 of them. Those 5 awards give a glimpse into all of the different individuals that need to come together to make a movie successful. Best film editing. Best production design. Best sound. Best sound editing. Best visual effects.

We might not know their names. They never showed up in the film. They didn’t walk the red carpet. But without the editors, the production workers, sound engineers, and a whole host of jobs I don’t even know what all they do (what does the best boy even do?), the movie wouldn’t have become the lasting success that it did.

If you want your business to be as impactful as Raiders of the Lost Ark has been on action-adventure films and in pop culture, take a look at how they assembled their team. That’s the premise of this week’s podcast episode.

When you build your own team with collaboration rather than delegation, you might not win any awards, but it will be a team you love, supporting the business you love.

And, if you’re curious like I was - the best boy is the foreman for the electrical department and for the lighting/rigging department. 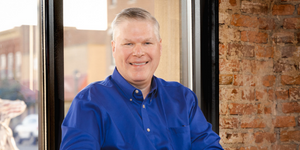 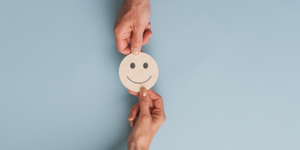 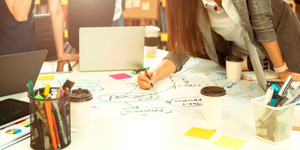